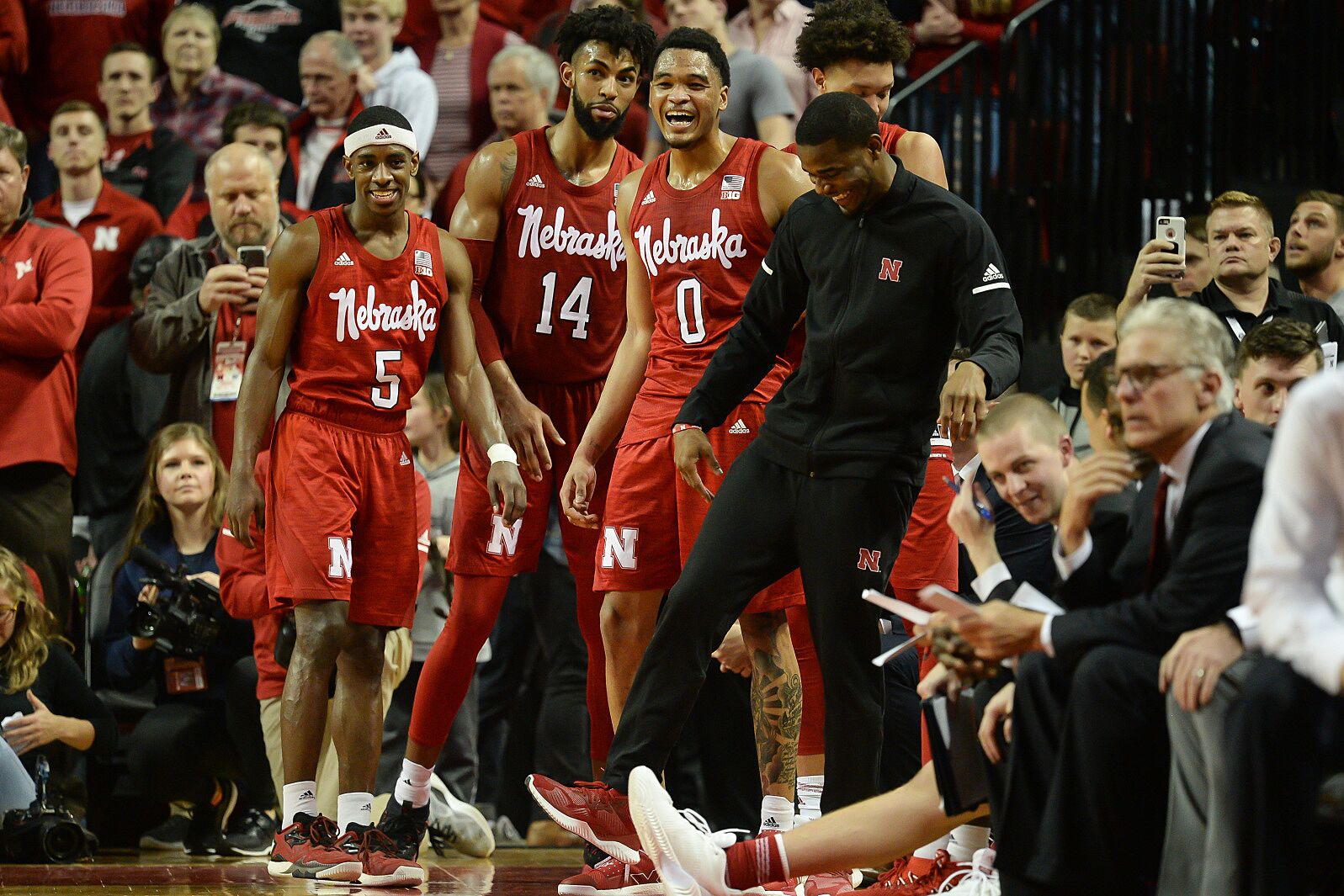 Nebraska Basketball had and impressive non-conference season. What does the Cornhuskers have to do to ensure they hear their name called come Selection Sunday?

Over the past week Nebraska did not do anything to help their case. The Huskers lost both of their games to other potential tournament qualifiers at Maryland and at Iowa. When Nebraska returned home to face bottom feeder Penn State, the Huskers were tight, and the Nittany Lions were able to keep that game much closer than it should be.

The important thing is that Nebraska did not lose the game to Penn State, and escaped with a six-point victory. The fans in Lincoln want nothing more than for a team to make the tournament and win their first game. Nebraska can still improve their resume to ensure that they receive a bid in March. If the Huskers do a few things, they will not have to stress too much come selection Sunday.