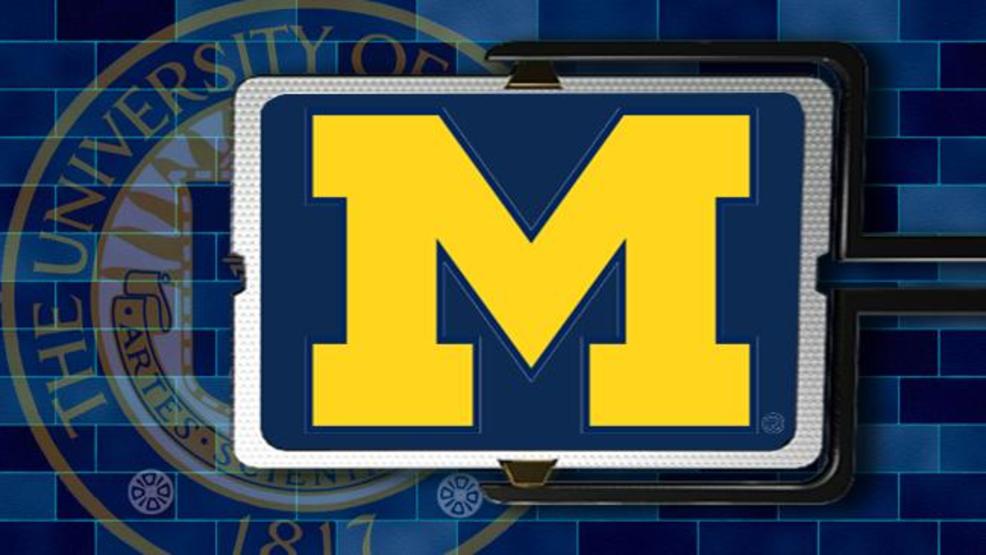 ANN ARBOR, Mich. (AP) — Shea Patterson accounted for three touchdowns and No. 5 Michigan put together a dominant performance on defense in a 42-7 win over No. 14 Penn State on Saturday.

The Wolverines (8-1, 6-0 Big Ten, No. 5 CFP) moved a step closer toward their goals of winning a conference championship for the first time since 2004 and earning their first spot in the College Football Playoff.

Karan Higdon ran for 132 yards and a score that put the Wolverines up 35-0 early in the fourth quarter.

Michigan’s defense held Penn State to 186 yards and forced three turnovers, including Tommy Stevens’ interception that was returned 62 yards by Brandon Watson for its second score in the final minute of the third quarter.

The Nittany Lions started banged-up quarterback Trace McSorley and he was 5 of 13 for 83 yards with an interception and a fumble. McSorley hurt his right knee in last week’s loss to Iowa. He shared time with Stevens, who was 3 of 4 for 35 yards. Stevens scored on an 8-yard run late in the game.

Patterson was 11 of 17 for 144 yards with two touchdown passes, a 23-yard throw to Donovan Peoples-Jones in the second quarter and a 7-yard strike to Zach Gentry. He ran 11 times, often on read-option plays, for 42 yards, including a 1-yard TD midway through the first quarter.

Penn State: James Franklin, in his fifth season, will be challenged to provide an upbeat outlook about the state of his program after losing for the third time in five games and getting routed as a ranked team.

Michigan: Jim Harbaugh’s fourth team is positioned to have a special season. The Wolverines have a pair of tuneups at Rutgers and against Indiana to get ready to close the regular season at No. 8 Ohio State.

Michigan may move up a spot because No. 4 LSU or top-ranked Alabama will lose their matchup Saturday night. The Nittany Lions will fall toward the bottom, or out, of the poll.