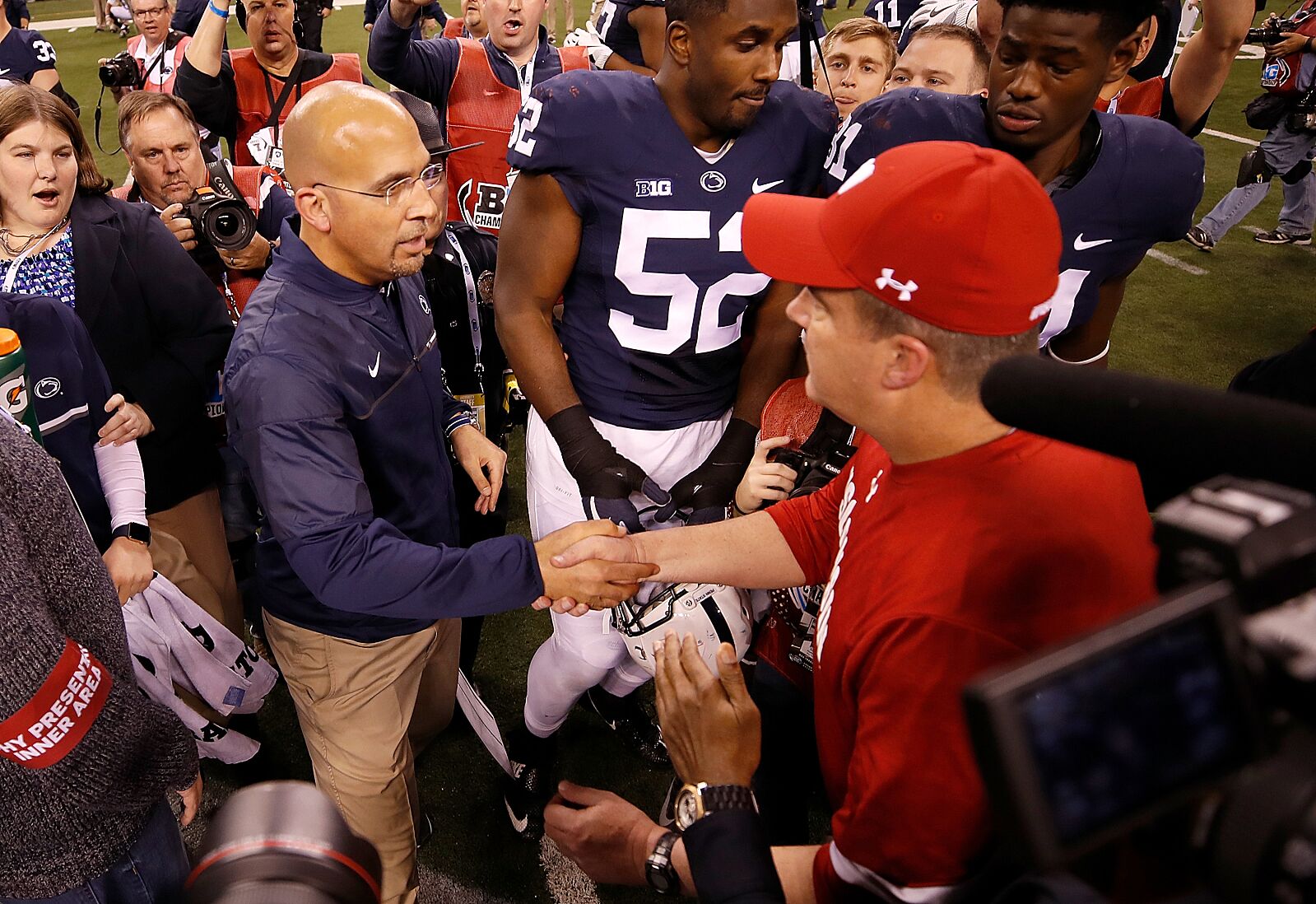 In a rematch of the 2016 Big Ten title game, Penn State looks to once again upend Big Ten West foe Wisconsin. What Nittany Lions players will make the difference this weekend?

Penn State welcomes the Wisconsin Badgers in their

home contest.  At the beginning of the season, this looked to be a showdown of two of the top teams in the Big Ten.  Both teams limp into the contest with matching 6-3 records. Wisconsin still has hopes of winning the Big Ten West Division, while Penn State has been reduced to playing for pride and for a third straight ten win season.  This will mark the first meeting between the two teams since Penn State defeated the Badgers in the 2016 Big Ten title game.

Both teams could be forced to use their backup quarterbacks.  Wisconsin sophomore Jack Coan was pressed into duty last week against Rutgers after Badger starter Alex Hornibrook left with a head injury.  Coan was serviceable, but the Badgers main bread and butter is Big Ten rushing leader Jonathan Taylor.

Penn State’s quarterback, Trace McSorley has also been dealing with an injury.  Ever since the Iowa game when his right knee was injured on a run play, McSorley has been playing hurt.  He gutted out the second half against Iowa and last week versus Michigan.

Still, it’s apparent that he is not 100 percent.  If he is unable to go or be effective in his play, Penn State can turn to veteran and LION position player Tommy Stevens.  Last week, Stevens lead the only Nittany Lion scoring drive.

Saturday’s game represents Penn State’s final game against the Big Ten West.  The Nittany Lions have won both games thus far (Illinois and Iowa) and will look to make it a clean sweep against their western counterparts.  For the Nittany Lions to emerge victorious, the defensive line as well as key players will need to step up. Continue reading to find out who those players are.