Where will the Nittany Lions go bowling? 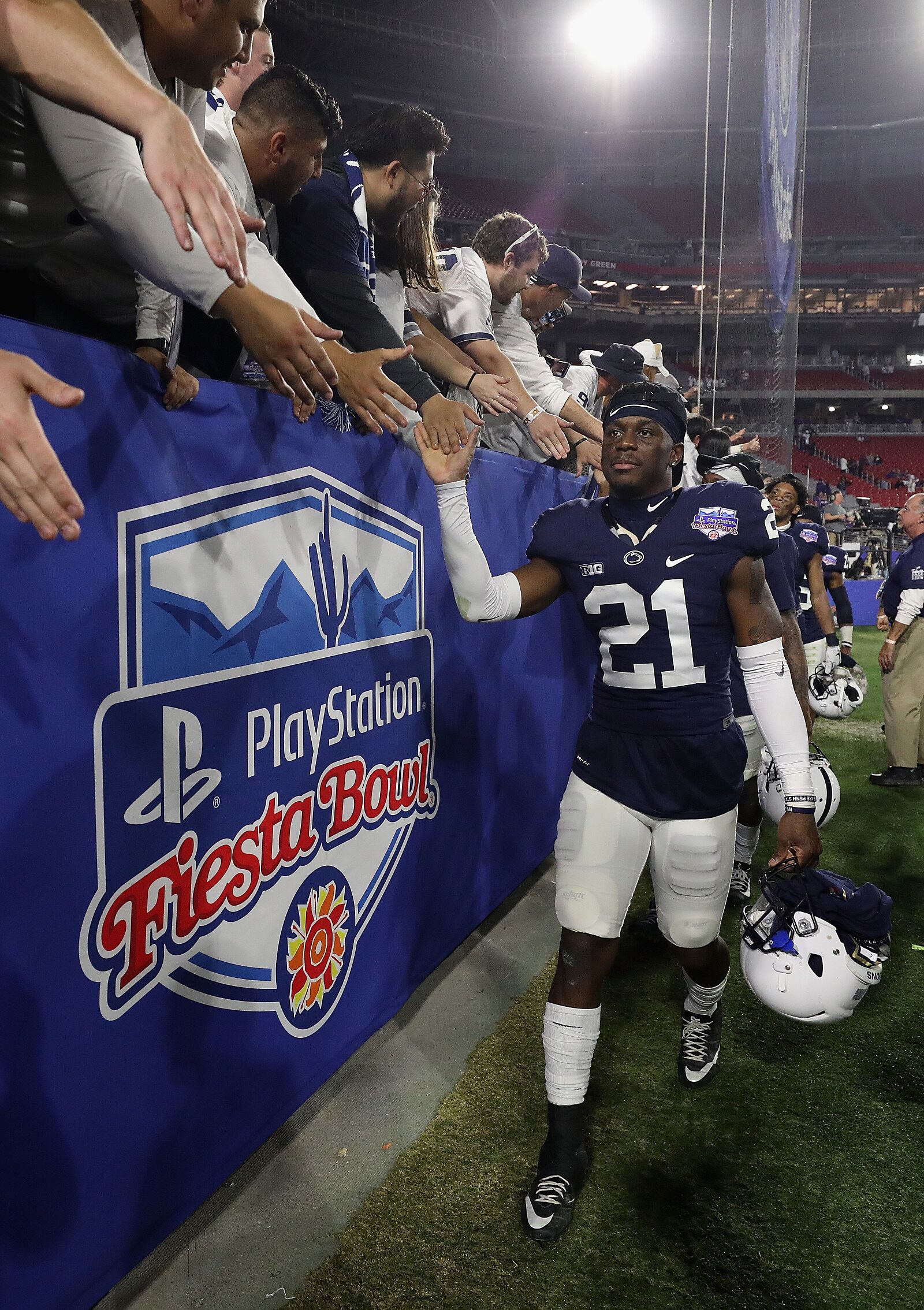 Senior Day 2018 at Penn State is finally upon us.  Penn State’s regular season finale will be this weekend against Maryland.  While the game will not hold any conference or national title implications, the game does feature some interesting team and individual subplots.  At stake for the Terrapins will be the chance to win their sixth game of the season and become bowl eligible. For a team that has faced a strong of adversity since the tragic death of Jordan McNair this past May, the fact the team is even in this position is amazing.

For the Nittany Lions, they still have a shot at winning 10 games this season. That would mark three consecutive seasons with at least 10 wins.  Penn State has not accomplished that level of success since 1980-1982.  The Nittany Lions also still have a legitimate shot at their third straight New Year’s Six bowl game.

Individually, Trace McSorley sits 577 passing yards shy of being the first Penn State quarterback to amass 10,000 passing yards in his career.  Miles Sanders is one touchdown shy of reaching 10 for the season. Micah Parsons, who is leading the team in tackles, would become the youngest (by class) tackling leader at Penn State since Jason Cabinda accomplished the feat as a sophomore in 2015.

So, while the game will not hold the nation’s attention, there is still a great deal at stake for both teams.  With that as the backdrop, let’s look at the three potential bowl destinations for Penn State.